The Lion of the Decade and Lion of the Year awards were announced on April 26 at the State Convention in Memphis. 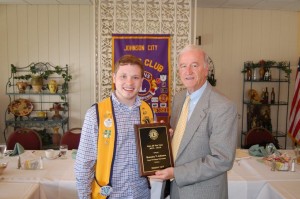